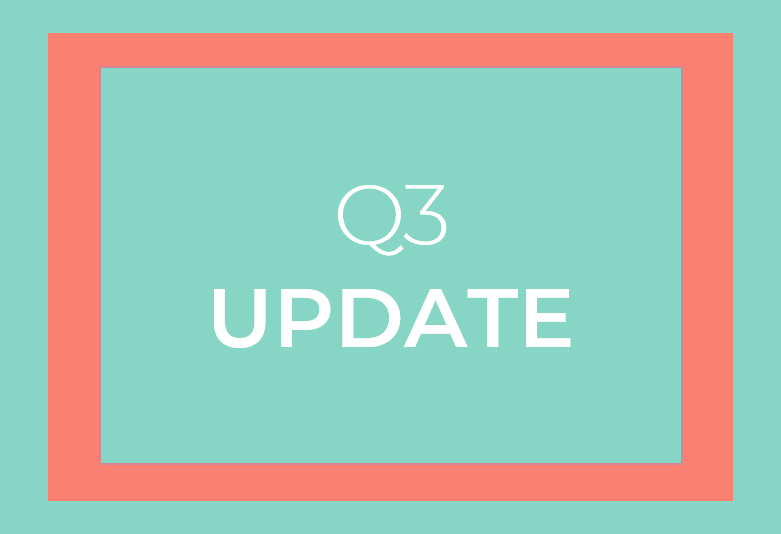 The latest funding forecasts show that most sectors are likely to bring in more funding than they did last year. Mine Action and Early Recovery are forecast to do significantly better than last year, and most sectors are expected to see an uplift.

Nearly all higher value sectors have received nearly as much in 2022 (up to the end of September) as they did in the whole of 2021. This is noteworthy as, historically, a sector is expected to receive only 47% of their total funding by this point in the year.

This is particularly stark when we look at Food Security which has received $6.2bn already in 2022, but received $6.3bn last year – considering the vast scale of the sector this is some accomplishment.

Nutrition still seems to be some way off its 2021 level, as does Education, but it still looks possible that they will beat their 2021 levels.

As for lower value sectors, Early Recovery and Mine Action have already surpassed 2021 levels. Coordination and Support Services, and Logistics are also within touching distance of 2021 levels.

If the historical trend of ‘when money comes in during the year’ holds, then we can expect to see quite a bit more humanitarian funding this year. Of course, the historical trend may not hold and there will have undoubtedly have been some front-loading of funding given the war in Ukraine.

The United States gives more this year, other donors less so (so far)

The Government of the United States has so far contributed $1.2bn more to response plans in 2022 than they did in the whole of 2021. As noted earlier, there has been an increase in Food Security funding, and these two facts are not unrelated. There has been a big increase in the amount of funding to Food Security from the USA in 2022 compared to 2021.

There has also been an increase in the amount of funding disbursed from the Central Emergency Response Fund (CERF). $598m has been disbursed in 2022 so far, compared to $492 in the whole of 2021.

This is not necessarily a huge cause for concern. Remember, at this point in the year we can usually expect around half of the funding to be logged in the system, so we would expect these numbers to increase.

But the fundamental point here is the huge effect of the increase in funding from the United States which far surpasses last year’s figure and we’re nowhere near the end of the year yet (remember that funding can be logged in the system after the year-end, and it usually does).

Sectors are expected to do better than last year

Given that funding this year appears to nearly be at 2021 levels, and we’re only at the end of September, our forecast model predicts that sectors will do better this year than last year.

A brief caveat: the chart below shows the ‘central estimate’ of our forecasts. There is a wide range on either side of the percentages shown below, but we think showing the central estimate is a good way of showing the general direction of movement across the humanitarian sector.

If the central estimate is to be believed, then we can expect that most sectors will improve on their 2021 levels of funding, with huge uplifts for eight sectors which could receive more than 50% of what they did last year.

The only sector with a central estimate lower than last year is Gender Based Violence. This is in large part due to the small amount of funding received this year ($64m up to end of Sept vs. $210m last year).

Keeping pace with a runaway train

We can see how the humanitarian sector isn’t far off beating last year’s figure at an aggregate level. And this aggregate figure is composed of different sector figures which are also not far off. So it looks like individual sectors are in for a better year in terms of funding.

Head over to our Forecast Methodology page for more technical information on how our forecasts work. 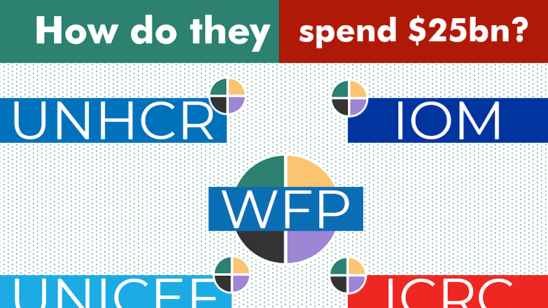 How do the big agencies spend their money? 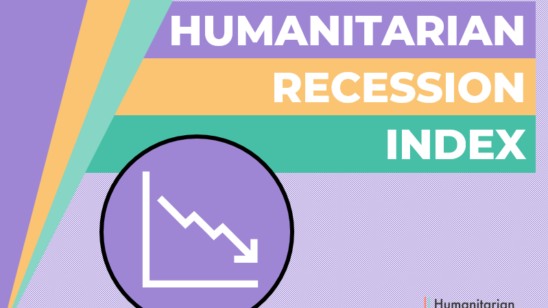