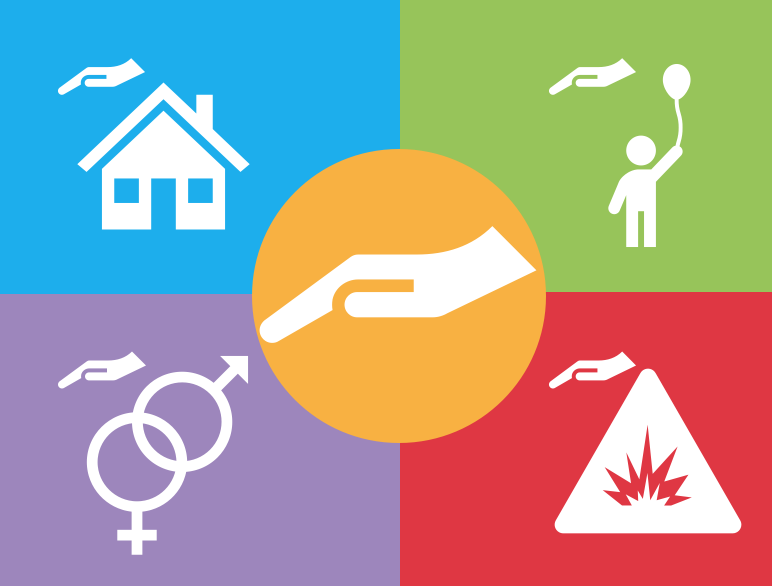 Protection is a word that encompasses many things in the humanitarian world. But there are four specific things that may come under the Protection umbrella. These are: Child Protection, Gender Based Violence, Housing Land and Property, Mine Action. Each of these is designated at the global level as an ‘Area of Responsibility’ of the Global Protection Cluster, and has its’ own cluster lead agencies.

But then ten years ago it was never thus. At the field level Protection may have been split up into different component parts. But at the global level the data didn’t reflect this. Funding received was primarily to ‘Protection’. And in the “Consolidated Appeals Process” plans (the Humanitarian Response Plan of their day), other Protection domains weren’t separated out.

But now these sub-domains of Protection have stepped out of the shadows. They are more visible than they ever have been in both funding data, and response plans.

The chart below shows funding received across ‘Protection’ and the four sub-domains of Protection. The four AoRs now make up 32% of all recorded Protection funding in the Financial Tracking Service. It wasn’t very long ago when Protection itself was 94% of all Protection related funding.

It should be pointed out that this doesn’t mean that Child Protection and Gender Based Violence activities didn’t happen pre-2018. It has just become more visible in the data.

Mine Action is another story. Unlike Child Protection and Gender Based Violence, Mine Action has posted significant numbers since 2011. And unlike those AoRs, Mine Action hasn’t grown every year since 2014. Instead it has fluctuated and now stands at 4% of all Protection funding. And Housing Land and Property represents a very small percentage of overall funding. In fact, it only recorded funding in 2018 (as a stand alone sector).

Likewise, the four AoRs are increasingly recognised in response plans. One way to look at this is to see how the ‘funding requirement’ – how much a sector or cluster needs to meet the needs of the targeted population – has changed over time.

Child Protection and Gender Based Violence both represented 16% each of the overall combined Protection requirement in 2020. Mine Action has also become more visible in response plans, with the funding required broadly increasing since 2015. Housing Land and Property has also become more visible in recent years, with its own funding requirement in 2018 and 2020.

Rising out of the shadows

As the four ‘AoRs’ become more visible in the funding data and response plans, they are becoming more like distinct sectors themselves (as opposed to a subset of Protection). This is particularly the case for Child Protection and Gender Based Violence which have grown in visibility massively in recent years.

However, they are still part of the ‘Protection Cluster’ at large. That creates a tension. They may be becoming more like distinct sectors, but aren’t fully recognised as distinct sectors. What they are actually like, and what they are perceived like, may not match.

Whilst the trend in the data is obvious, what is less obvious is what this all means for ‘Protection’ in the next few years.

One interpretation would be to argue that it was always like this, and now these sectors are becoming more recognised as distinct sectors in their own right. There isn’t change in reality, just in visibility.

The other interpretation would be that it is the hollowing out of Protection. Things that have historically been the purview of Protection are being hived out into separate structures – much like I’m sure the Foreign Office in the UK felt with the creation of the DFID in 1997.

The interpretation that you see it in has an implication for the politics of it all. But whichever interpretation you choose, the question is whether this creates problems in the field. Whether it does create problems is a question that only Protection and AoR coordinators, members and other stakeholders can answer. 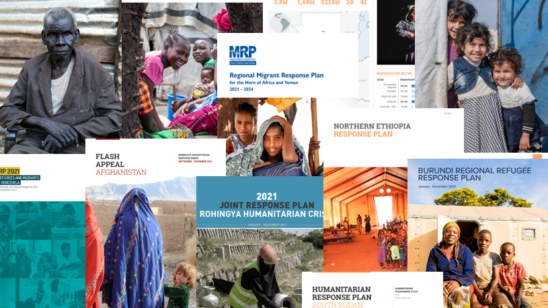 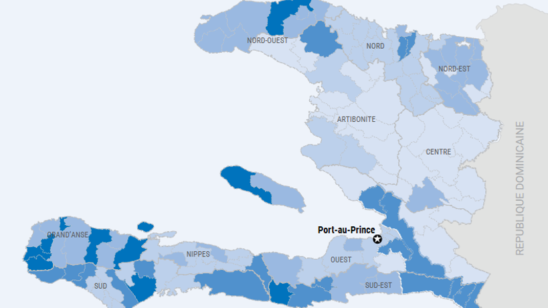