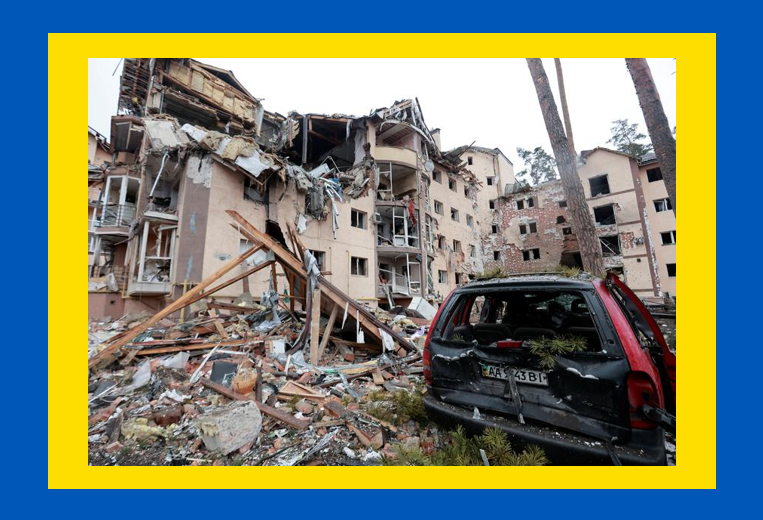 On 24th February 2022, a military offensive by Russia led to a rapid deterioration in the security situation in Ukraine, and vast humanitarian consequences. Five days later, on 1st March 2022, two bodies that coordinate humanitarian affairs, UN OCHA and UNHCR, announced inter-agency appeals for the humanitarian situation.

The inter-agency appeal launched by OCHA covers the humanitarian situation inside Ukraine – this is called a Flash Appeal. This plan supercedes the Humanitarian Response Plan which was launched just a few weeks earlier. The HRP focused primarily on Donetska and Luhanska. The new Flash Appeal covers the whole of Ukraine.

The inter-agency appeal launched by UNHCR covers the situation outside Ukraine, focusing on refugees – this is called a Regional Refugee Response Plan (RRP).

This short post distils some of the key points from both humanitarian appeals. It should be noted that the situation is evolving rapidly, and the projections below (on people in need or funding required) may soon become outdated. The information below is a high-level summary and not intended to be exhaustive.

How many people are in need?

Just a few weeks before the new appeals were released, 2.9m people in Ukraine were in need of humanitarian assistance. But now, the projections are on a whole new scale. 12 million people are projected to be in need of humanitarian assistance in Ukraine, 4.3 million of which are projected to be Internally Displaced Persons (IDPs).

This number doesn’t include, however, the many people who have sought refuge in neighbouring countries. 4 million Ukranian refugees are projected to be in neighbouring countries by July 2022, with a sizeable amount in Poland (1.5 million). This is followed by Hungary and Romania (250,000 each), Moldova (100,000), and Slovakia (60,000). A further 1.8m people are projected to arrive in other countries.

How much funding is required?

Funding required to meet humanitarian needs for those inside Ukraine has ballooned to $1.1bn (up from $190m just a few weeks before). At the time of writing, that makes it 1 of only 12 crises worldwide needing over $1bn.

But this figure isn’t inclusive of the money needed for the refugee crisis. Another $551m is needed to meet the response for those outside of Ukraine. Again, Poland ranks first and needs $202m to meet the needs of those affected, which is followed by Moldova, other countries (as a broad bucket), Romania, Slovakia, and Hungary.

What is funding needed for in Ukraine?

Four needs identified in the Flash Appeal make up the majority of what funding is required for. These are:

Multi-purpose cash: the conflict has heightened vulnerability and the needs of the population are diverse. Getting cash to those in need allows people to meet their basic needs and reduces the use of negative coping mechanisms.

Shelter and Non Food Items: Houses have been damaged (alongside public infrastructure such as gas, electric, and heating), and people are fleeing affected areas.

Food Security: The number of food insecure households is increasing as farmers and small businesses are unable to operate. Income generation activities have been hindered, heightening food insecurity.

The other two needs with significant funding requirements are:

Health: The health situation is deteriorating, with casualities, collapsing health services, and a lack of access to healthcare all highlighted in the Flash Appeal.

What is the funding needed for outside of Ukraine?

This list of activities is not exhaustive, but shows some of the key activities mentioned in the RRP. In addition to the precise activities above, the response is guided by the objectives of

Consider donating to one of the many agencies operating inside the country, or outside the country on the refugee crisis. You can find the country based pooled fund (Ukraine Humanitarian Fund) here, and the UNHCR donation portal here.

Data Source: All data taken from the interagency appeals launched on 1st March 2022. These were the Flash Appeal (coordinated by OCHA) and the Regional Refugee Response Plan (coordinated by UNHCR). 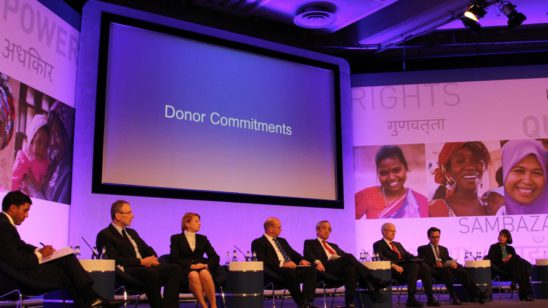 Who Funds Who? Donors by Context 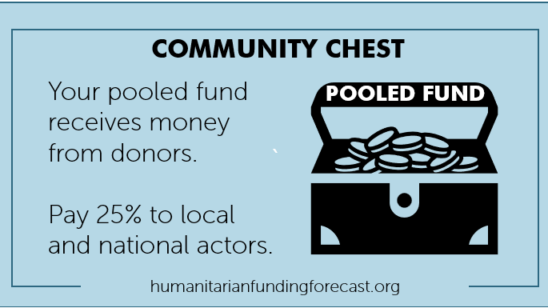 Are Pooled Funds a Driver of Localisation?