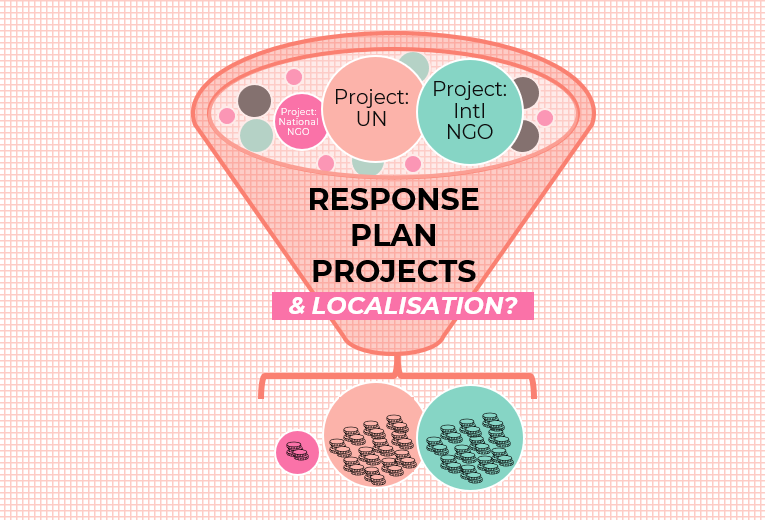 But the one thing that they have in common is that they take up significant amounts of time and resource as organisations coordinate on how to respond to humanitarian needs. But is it worth it for local and national organisations?

In particular, with some response plans, organisations are invited to submit a project that outlines how they will respond to the identified needs, and meets the strategic objectives of the plan. The process should in theory lead to funding for those who have projects (as they have more ‘visibility’ for their organisation and activities, and are also able to leverage the approval of a response plan project).

But the primary purpose is to put a pricetag on the humanitarian response and state how much it is going to cost. For example, the Bangladesh Rohingya Joint Response Plan in 2021 needed $943m to meet the humanitarian needs, and that number is a sum of 186 different proposed projects.

But does this process actually lead to more funding for local and national actors, or is it a time and resource drain?

Asking for small change and getting even less than that

Response plans with projects do marginally better than those without projects

We need to ask a different question at this point. Is it that local and national actor projects are actually better funded when they have projects in the response plan compared to contexts where they don’t?

This would tend to suggest there is a limited positive effect of having a response plan with projects.

However, this gap could be due to reporting. When you consider there is 10% classified as “other”, and a significant part of that is pooled funding where a final destination organisation hasn’t been noted, then some of this could come to local and national actors.

This would therefore lift up local and national actors from the 1% in the graph and make the limited positive effect of having projects even more limited as the gap between the two group closes.

When we think about the costs of response plan projects, it is the time and resource of local and national actors to design, submit, revise and upload projects and budgets.

It’s hard to put an exact breakeven point on this where we can say that the benefits are worth the costs, but given the lack of evidence of a major benefit to local and national actors, there are two conclusions that we can come to.

Firstly, response plan projects are not a way to advance localisation. There is limited benefit of the process to local and national actors, and it doesn’t bring us anywhere near the 25% target of the Grand Bargain.

If the costs of the process are large for local and national actors, we need to think about how we limit these for them (and for everyone, given the weight of the humanitarian programme cycle).

You can also argue that international actors report funding much more than local and national actors. Whilst this is true it again shows the localisation-insensitivity of our coordination processes. And even if this is an error in the system, there is no reason to believe this would affect response plans with or without projects differently, thus not undermining the point around the lack of benefit in having a response plan with projects.

Response plan projects are a red herring when it comes to localisation. Let’s look for real solutions to advancing localisation, reduce the burden of this process and make our coordination proceses more localisation-sensitive. 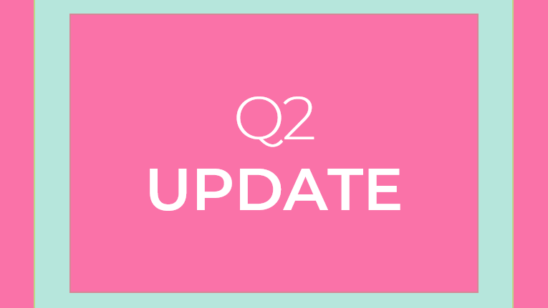 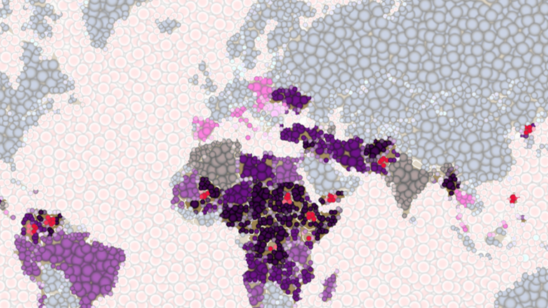